Opening track of the A side "Doomsday" is a melodic oldschool new wave punk anthem which also give its name to this Ep. Second track "Love Bait" is a catchy powerpop punk song. B side begins with an invite to pogo song called "We're gonna fight tonite" and the Ep ends with "Come'on babe" a garage rock song with distorted vocals, police sirens and gun shots...

Reptilians From Andromeda is a female fronted Garage/Punk band from Istanbul.'Electrifying alternative rock music that mixes punk, garage rock, no wave, and grunge.

Buy at Bandcamp or send an e-mail This email address is being protected from spambots. You need JavaScript enabled to view it.. 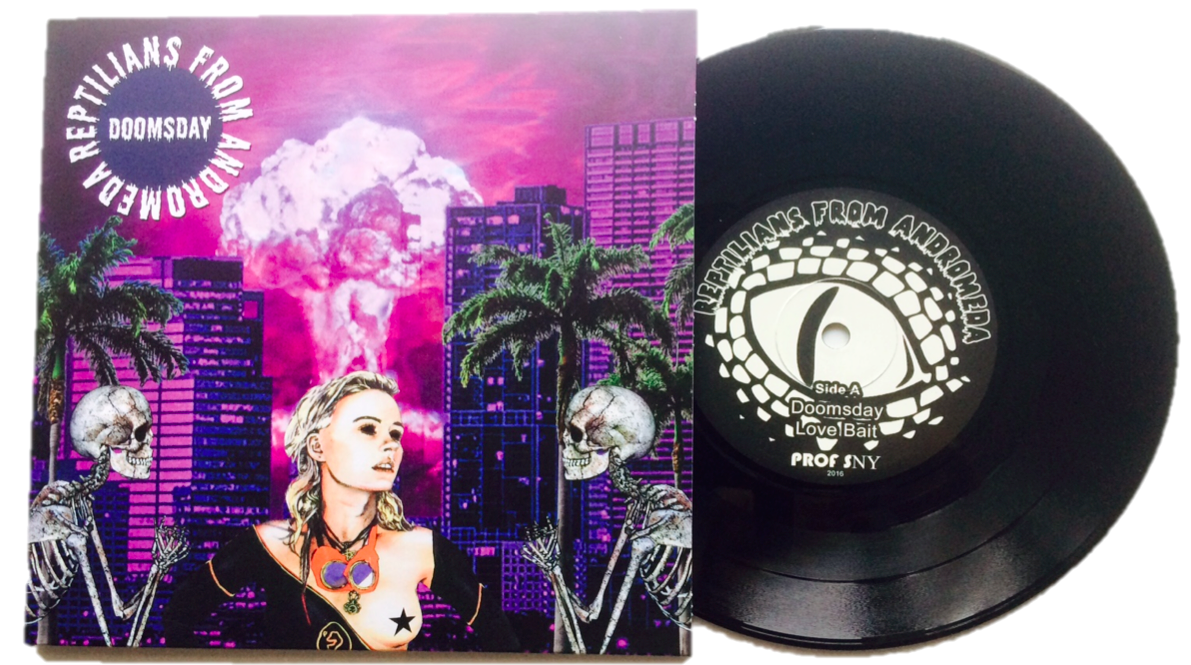 And here's "Come on babe" video clip from "Doomsday" Ep 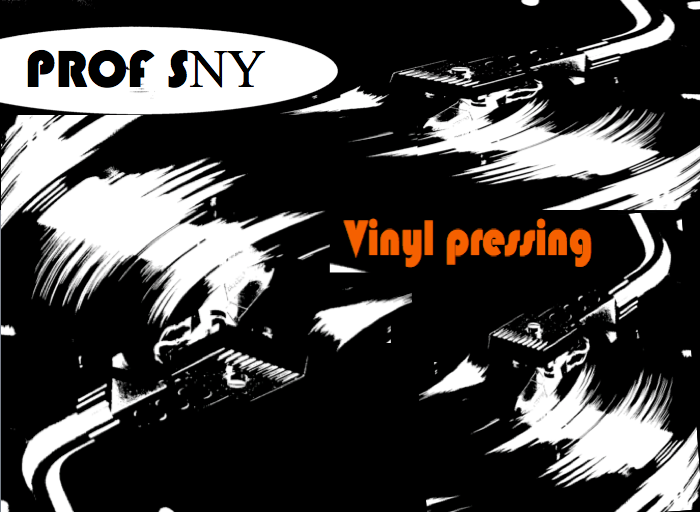